Welcome to the Midwest 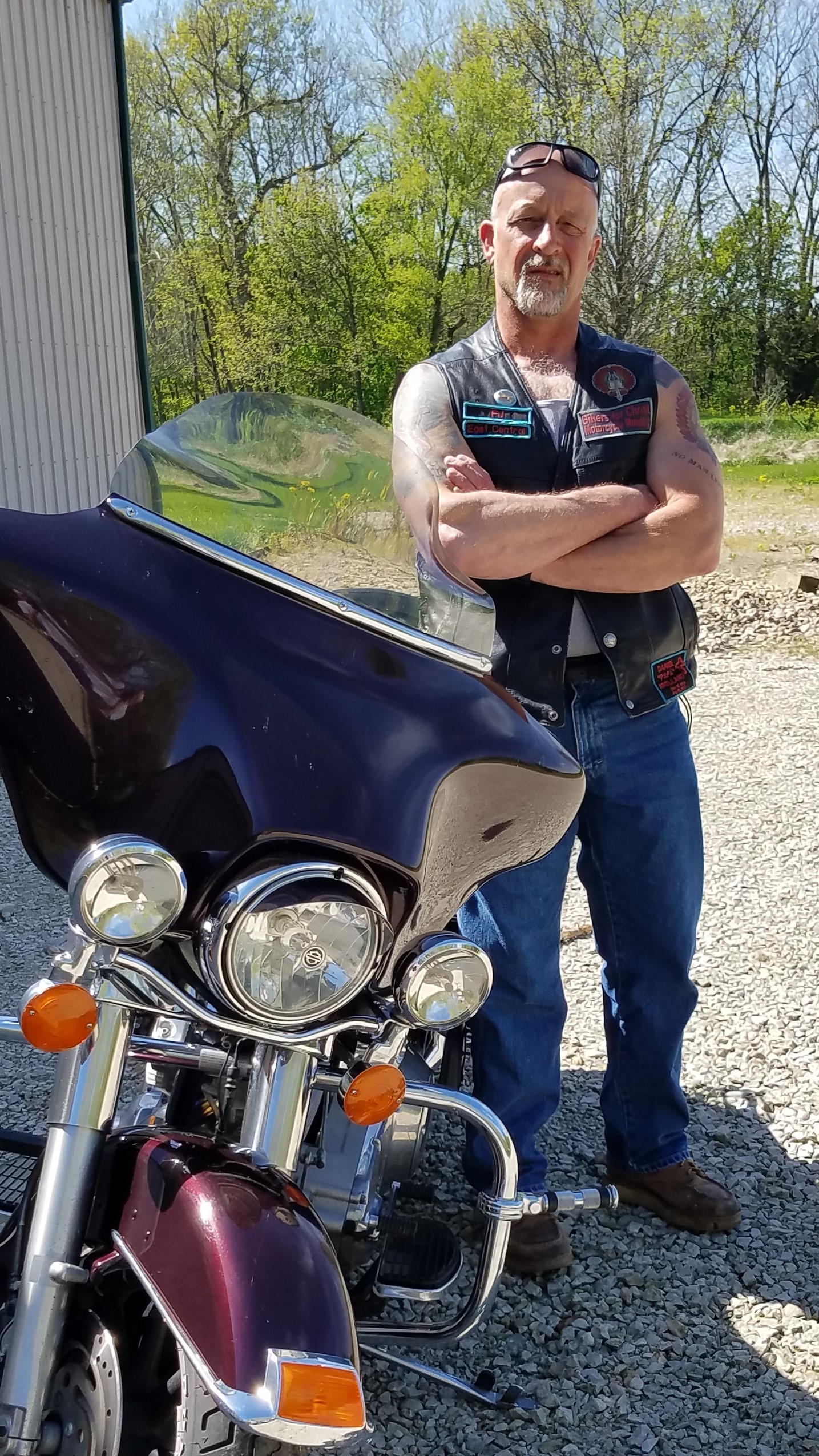 Hi my name is Farmer John or FJ or just John Todd.
Yes I do own a farm. I live in a small farming town. God lead me to BFC, while I lived in Las Vegas. Afterwards, I moved back to my hometown of Paris Il where I serve as the Wabash Valley Chapter Elder. If you don’t know me, I hope God creates an opportunity for our paths to cross. I would love to tell you face to face everything Jesus has done for me 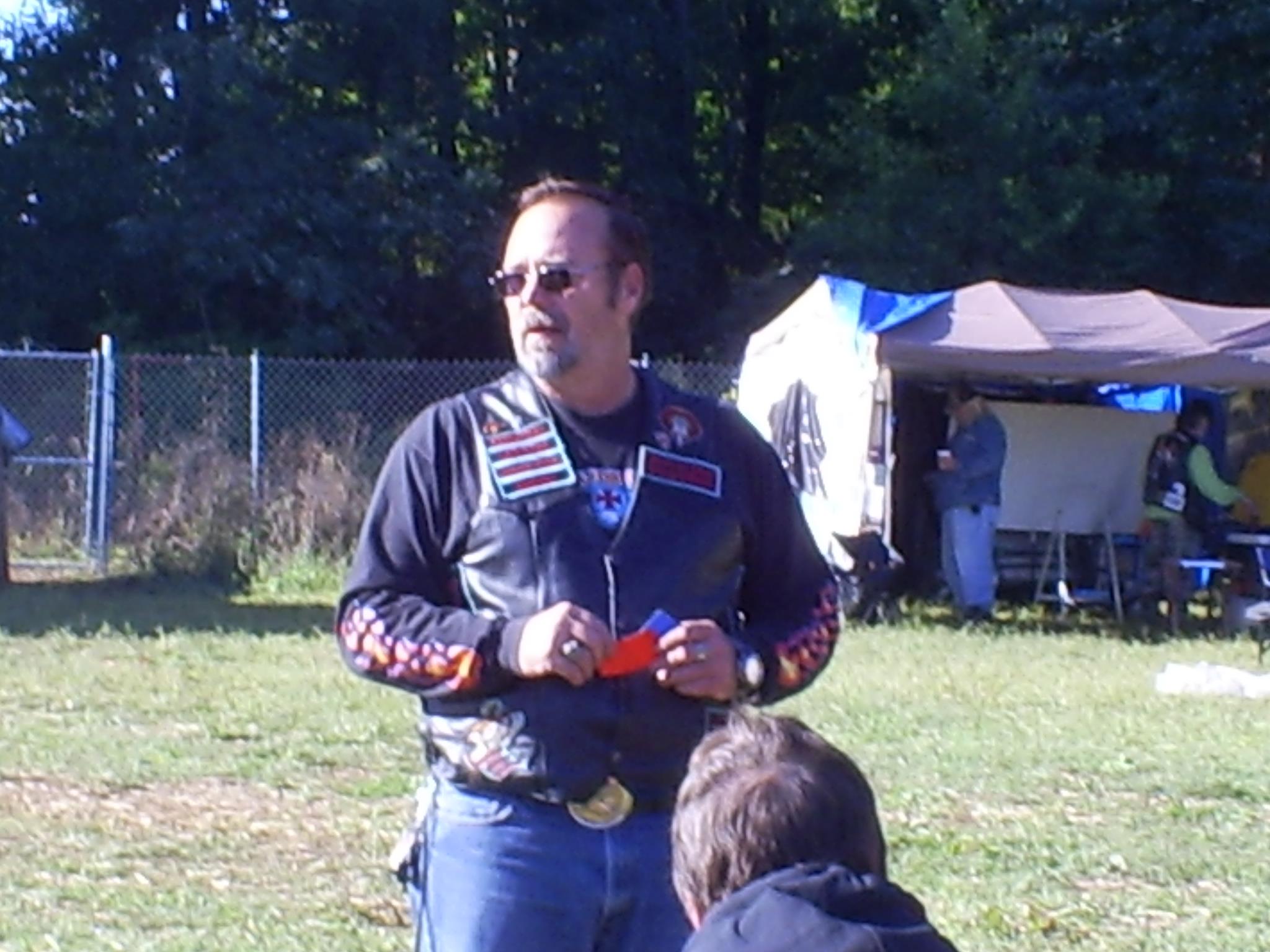 Pastor Don is not your typical pastor in a 3-piece suit, and most people can find him wearing leather as a common wardrobe. As the Indiana State Elder for Bikers For Christ, his ministry can be compared to the old time circuit preachers who traveled on horseback spreading the Word. Instead of a horse, he usually rides a Harley, ministering and preaching at campgrounds, church pulpits, rallies, gatherings and many other venues. He incorporates his life experiences into his teaching, bringing the Gospel into everyday life.
Meeting while Pastor Don was in the U.S. Marine Corps, he and his wife, Cyndy, married in 1985 and currently reside in LaGrange, Indiana. Both Pastor Don and Cyndy have made the decision to walk the narrow path without change and became totally committed to the Lord. Through the leading of Holy Spirit, Pastor Don became an Ordained Minister in 2004, and a member of Bikers For Christ in 2006. 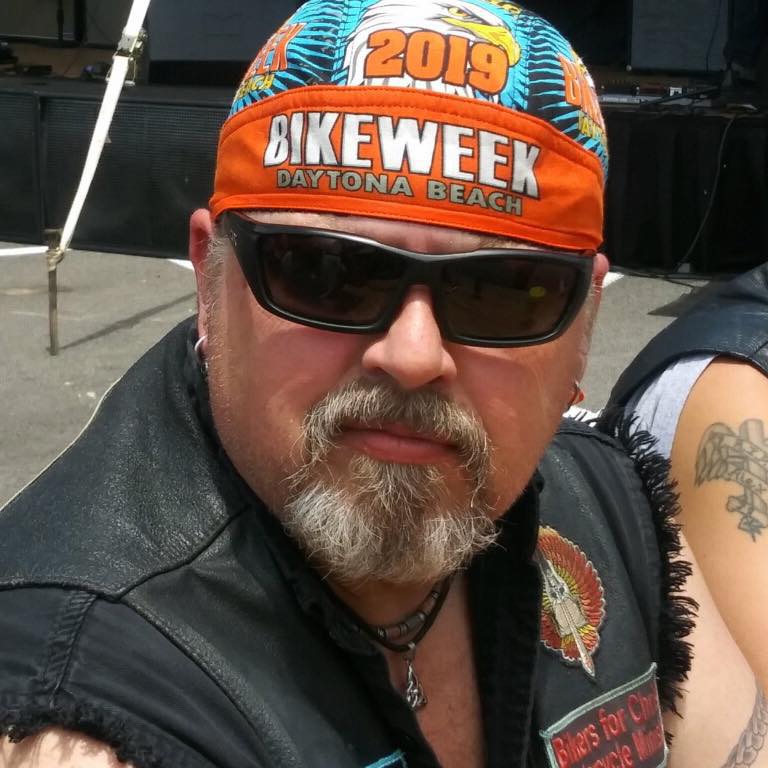 Hello to all my brothers and sisters in Christ and fellow road warriors!!  My name is Robert Bean, aka “Souljerboy.”  I started with BFC Louisville KY as a member in 2008 and then chapter elder for Louisville. I am currently blessed and called to be Kentucky State Elder for Bikers for Christ Motorcycle Ministry.  I am the Associate Pastor of Rushing Wind Church in Louisville Ky, the BFC and motorcycle friendly church located in Hillview, KY.  I also get the pleasure of being the  lead vocalist for the BFC KY band “A new Day.” 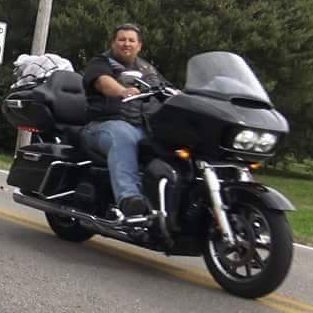 This is Elder Tracey “Echo” Preston Sr. Echo resides in the Springfield, Ohio area. Where he spends his time working, or with his wife, six children and grandchildren when not out involved in Church activities, or Ministry opportunities. 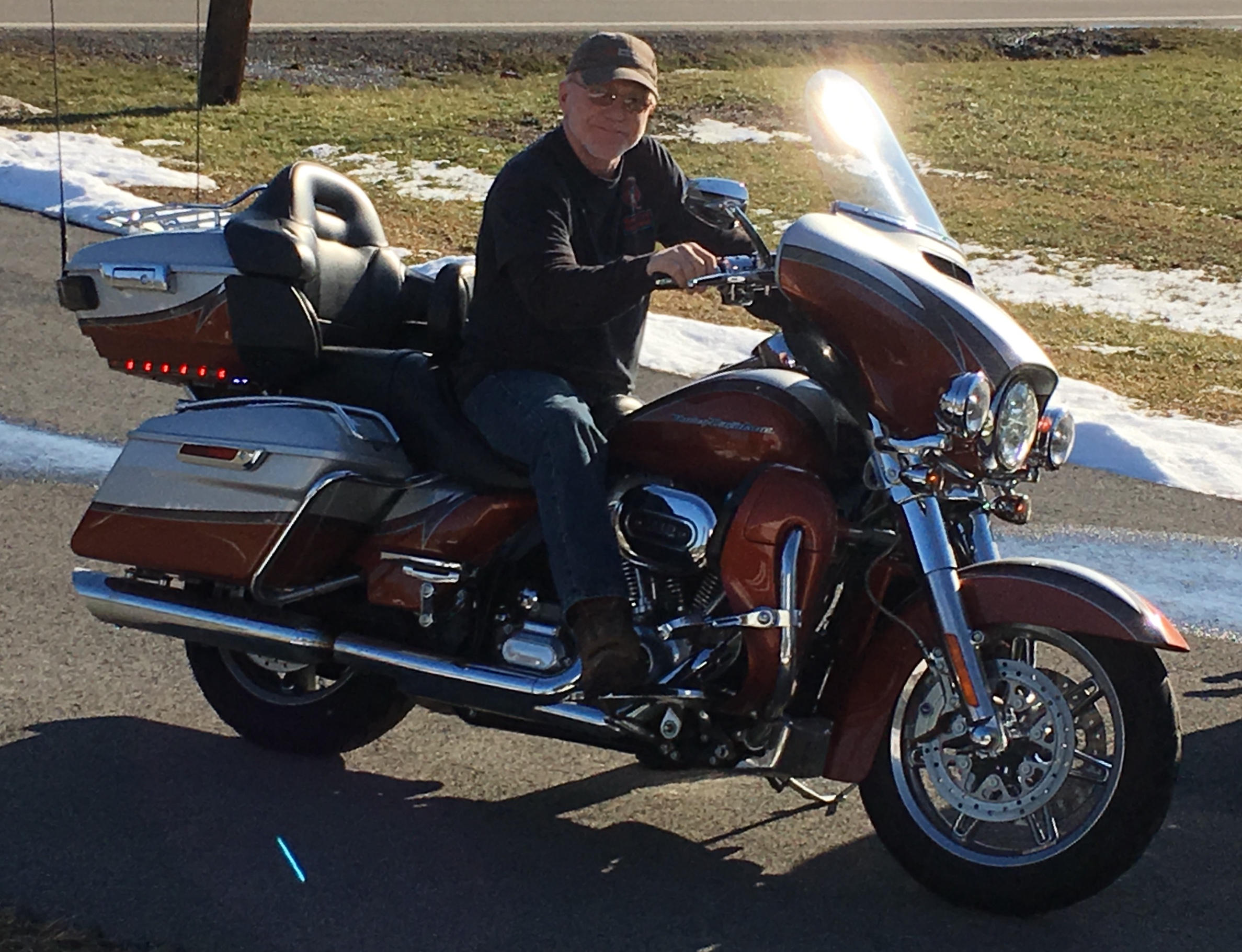 Hi I’m Calvin Wears , WV State Elder of Bikers for Christ. I love the Lord and sharing His Love and Word with everyone I come in contract with. I love preaching Gods word at Rushing Wind Church in Spelter WV, traveling with my wife (Genie) and spending time in fellowship with my brothers and sisters in Christ. I believe in ALL of Gods word and try to live my life according to what is written in it. God has truly pulled me out of the Miry clay and I am so thankful for His Mercy and Grace and the mighty men of God that has been placed in my life. I pray that God continue to us me to spread His Love and His Word to the world.